Who Is Ernest Holmes? 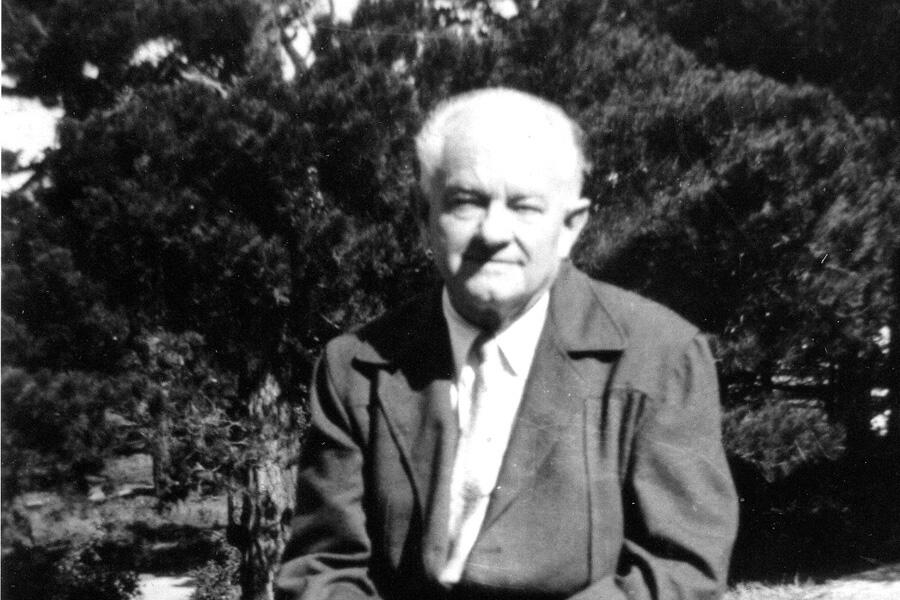 Ernest Holmes is the founder of Religious Science whose spiritual philosophy is known as “The Science of Mind.” He was born in 1887, in Lincoln, Maine. He left school and family for Boston, Massachusetts at age 15. There he was introduced to Mary Baker Eddy’s Science and Health, as well as Christian Science.

In 1912 Holmes joined his brother Fenwicke in Venice, California. In addition to taking up a job with the city government, Holmes and his brother, a Congregationalist minister, studied the writings of Thomas Troward, Ralph Waldo Emerson, William Walker Atkinson, and Christian D. Larson.

After leading small private meetings throughout Los Angeles, in 1916, Ernest Holmes was invited to speak at the Metaphysical Library in Los Angeles. This led to repeat engagements, and a nationwide tour. In 1919 he published his first book, The Creative Mind, and after almost a decade of touring, Holmes committed to remaining in the L.A. area to complete his major work, The Science of Mind. It was published in 1926. That year Holmes started speaking each Sunday morning in a theatre in the Ambassador Hotel that seated 625. In November 1927, he moved to the 1,295-seat Ebell Theatre. Holmes’ lectures continued moving to ever-larger spaces, including Biltmore Hotel, and the Wiltern Theatre. which seats more than 2800.

Dr. Holmes developed a universal philosophy and tools for spiritual living that profoundly resonate to this day. His work provides us with a personal spiritual path, an understanding of our relationship with the Universe, and a connected and joyful approach to daily living. 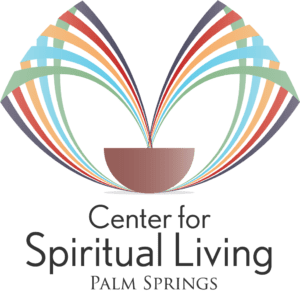 CSLPS receives a donation every time you shop!